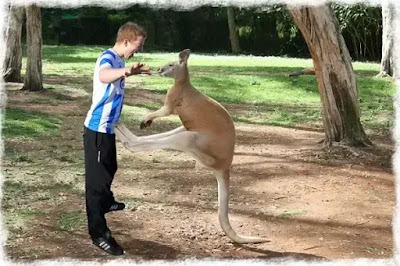 1. The longest national highway in the world named “Highway 1” is in Australia. It has a total length of 14,500 km. 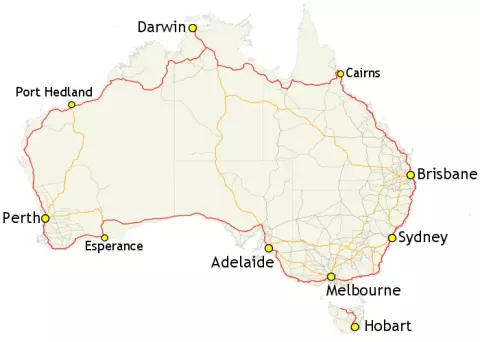 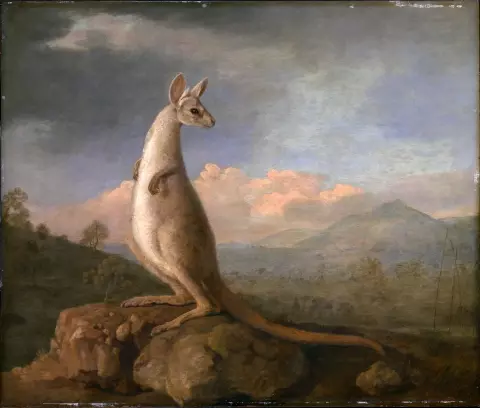 3. There is a mountain in Australia name “MT. Disappointment”. The reason behind this name is that the view of mountain seemed disappointing to the people who named it.

4. The Dingo fence of South-east Australia which is 5,614 km in length, is the longest fence in the world. 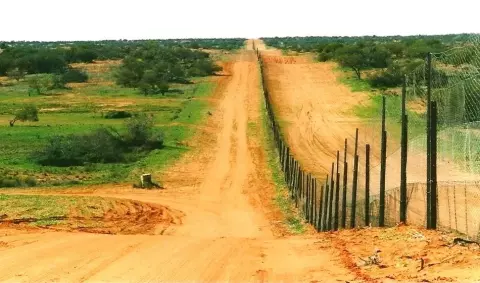 5. Australia has more beaches than any other country with a total of 10,685 beaches.

6. Australia is the 6th largest country in the world by area. Sometimes It is also referred to as the world’s largest Island.

7. The Great Barrier Reef is the world’s largest coral reef system located in the Coral Sea, off the coast of Queensland, Australia. 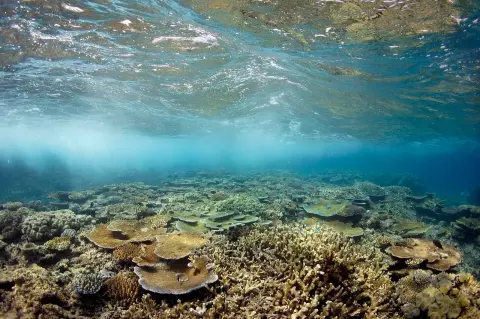 8. Sydney is the largest city of Australia but it is not the Capital.

9. Fraser island near the Eastern Queensland Coast of Australia is the largest sand Island in the world, stretching over 120 km.

10. The largest Greek population in the world besides Greece, lives in Australia. 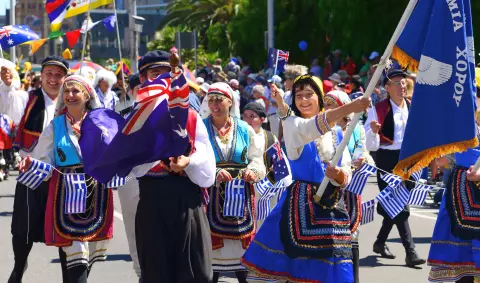