10 Funniest Avengers Endgame Memes That Are Better Than The Movie

On May 12, 2019
0
Share
Marvel Studios should consider slashing its marketing budget seeing as fans on the internet do a perfect job at hyping their movies. The lead-up to MCU films—especially Avengers films—are flooded with memes from fans who guess what will happen in the movie. Once the film itself is released, we get another wave of memes sent our way, most of which contribute to people going back to the cinema to rewatch the film. 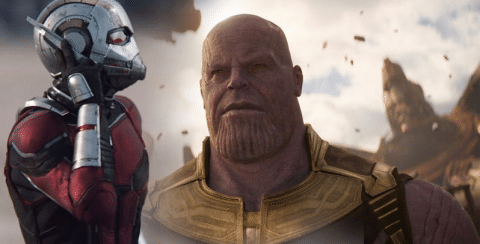 Avengers: Endgame’s release has brought out the most memes we’ve seen thus far, and there are some that will excite you enough to go and enjoy it once more. Here are ten of the best memes related to the movie.
10. Subtle wordplay 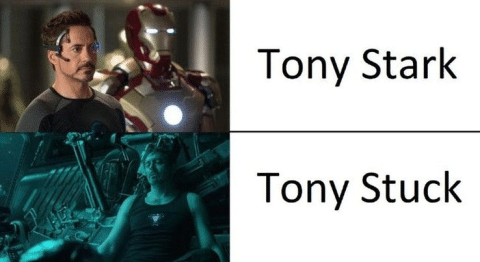 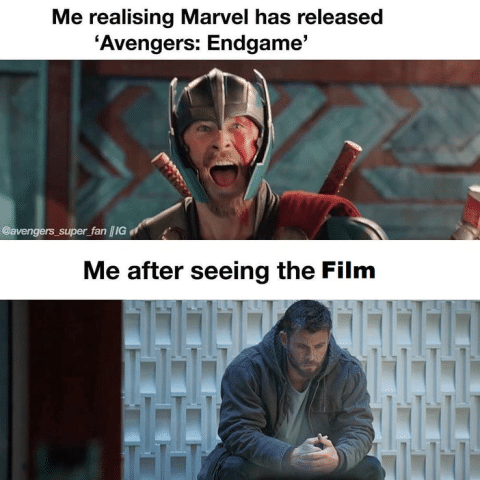 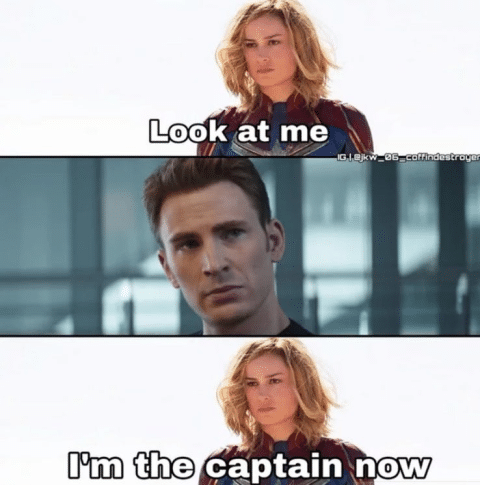 7. Sums up the story well 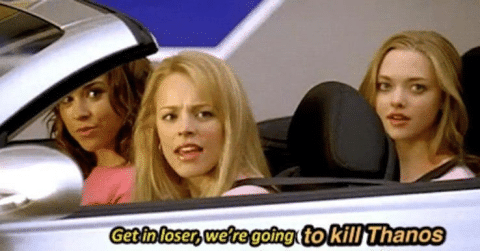 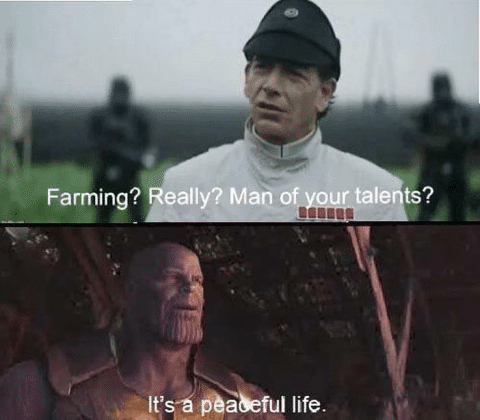 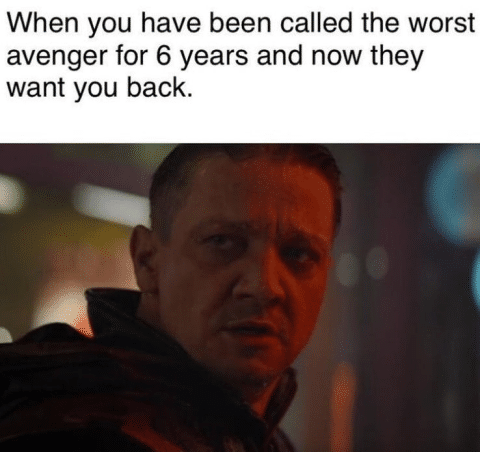 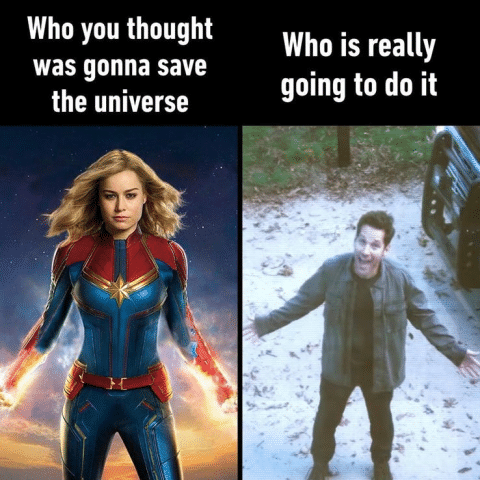 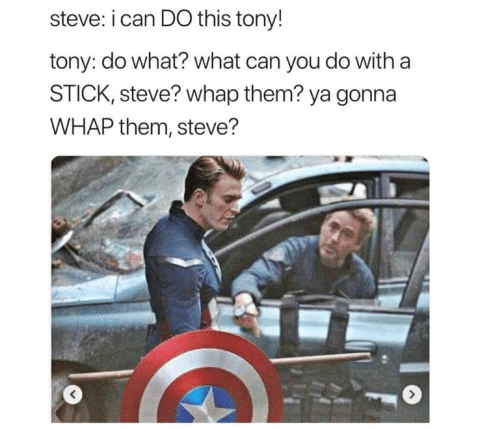 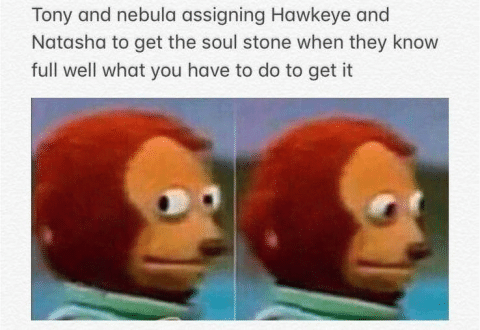 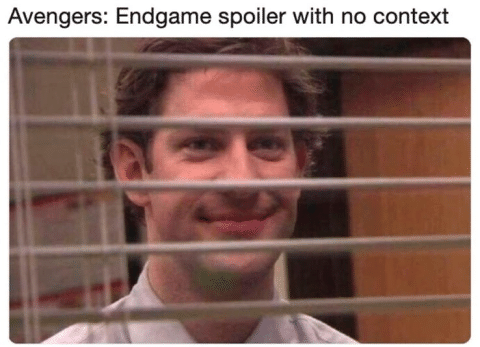 There’s absolutely no way anyone who hasn’t watched Avengers: Endgamewill get the spoiler behind this meme. What’s funny is that this scene was what led to Steve becoming the old man we saw at the end of the film. For those who’ve watched the film, this scene from The Office references when Captain America saw Peggy Carter in her office through the window shutters. When we first watched it, it appeared to only be a reference toward his love for Peggy, but, by the conclusion, it turned out the moment was the motivation he needed to travel in time and reunite with her.

12 Deep Illustrations Revealing the Harsh Truth About the World Today