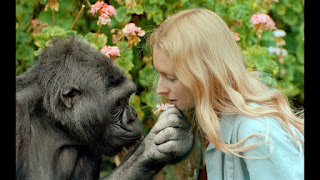 1) An Australian veterinarian performed a 45 minutes surgery on a goldfish named George. His owners were quite attached to him, so they paid to have a tumor removed from its head. 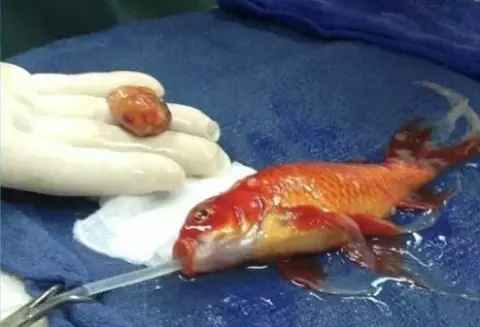 2) There is only one species of warm-blooded fish – the Opah (Lampris Guttatus). 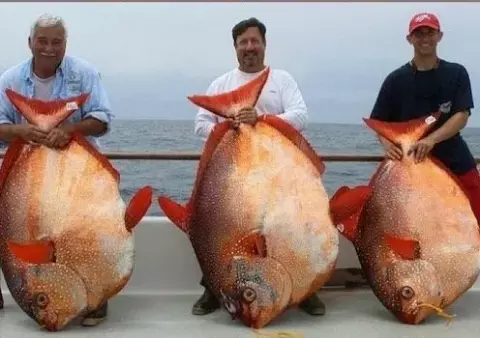 3) Panthers are not a real species, they are jaguars and leopards who have melanism, which is opposite of albinism. 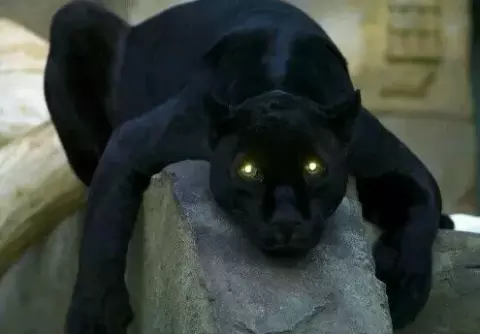 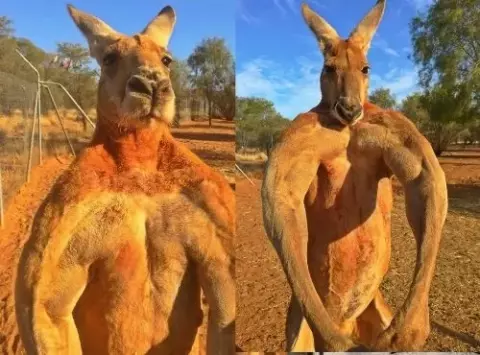 5) Scientists found that some coyotes across the U.S. have figured out how traffic lights work and use them to cross the road safely. 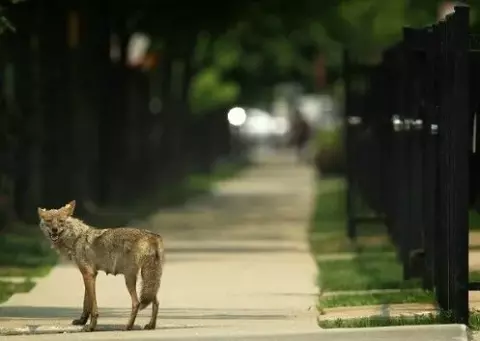 6) Lions lose their manes when they get injured. Males tend to avoid a long-maned rival, who is likely to be an undefeated combatant. 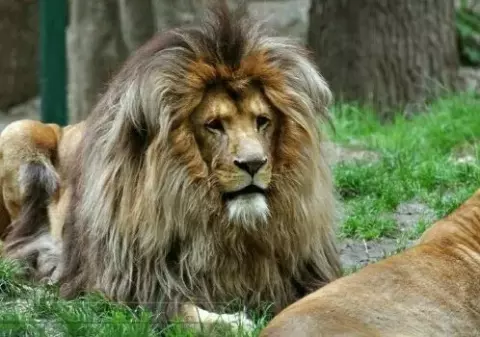 7) Due to the extreme stress imposed by cities, urban animals are slowly becoming different species than their rural relatives. 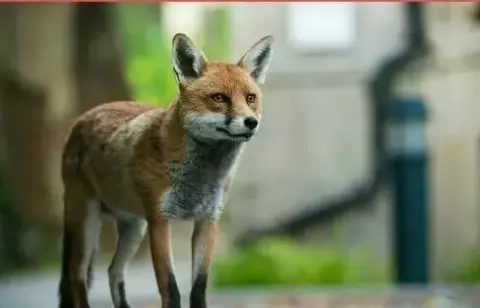 8) Unlike most members of the cat family, tigers seem to enjoy water. They swim well and often soak in streams or pools of water to cool off. 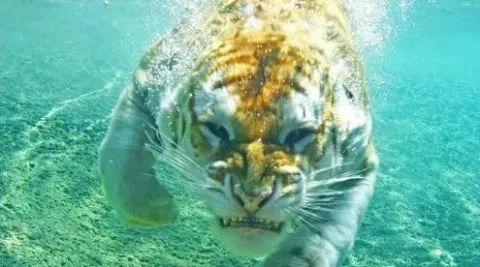 9) King cobras aren’t actually true cobras and are called that because their diet consists of other snakes, including cobras. 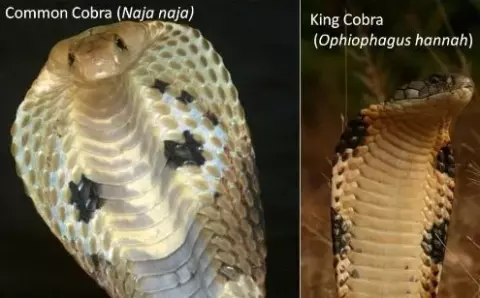 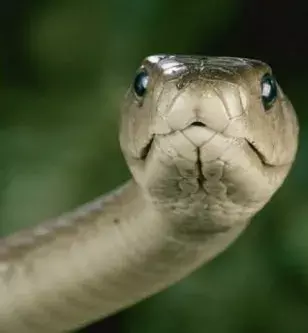