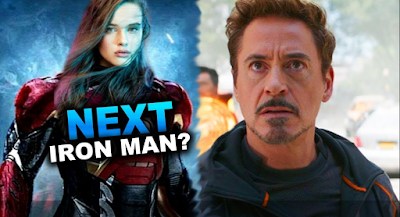 Marvel Cinematic Universe has expanded to a huge extent in past few years. The success of Marvel movies has open new doors for the upcoming superhero movies.
Marvel has introduced many superheroes and many of them have became the household name. Iron man was among the most popular superhero ever. However his death in Avengers Endgame was a huge shock for the fans.
I have collected some of the list of superheroes who can take the position of Iron man in future.
1. Spiderman 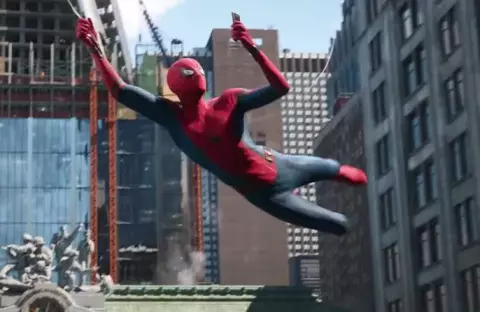 He was undoubtedly one of the closest to Tony Stark. Death of Tony Stark has affected him very badly. However the new trailer of Spiderman Far from home was released recently, and it shows how Spiderman will carry the legacy of Iron man.
2. Black Panther 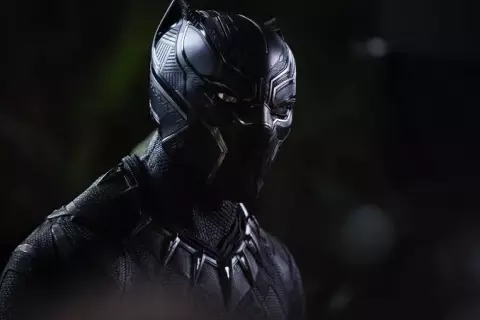 He is another Marvel superhero who has received so much appreciation from the audience as well as from the critics. Now as Iron man and Captain America has left the Marvel Cinematic Universe, it will not be wrong to say that he can take the position of a leader.
3. Captain Marvel 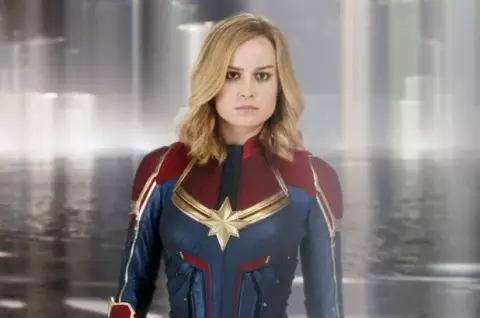 Another powerful superhero who can lead the Avengers is Captain Marvel. We know that she is the most powerful Avengers as compared to other. However it will be interesting to see how she will take time for the Avengers.
0
Share