On May 7, 2019
0
Share
Life line :- These five most expensive films in the world were made by placing billions of rupees, number 5 became flops.
5. Solo A Star Wars Story
People who watch Hollywood movies. They will know about the movies of Star Wars franchisees, so far in this franchise, a total of 8 main films and 2 spin-off films have been released. This is the second spin off film of this franchisee, and this movie is a back story of Han Solo from Starwars’s Lead Characters. The role of solo in the film Alden Ehrenrich is played by About 300 million dollars was spent to make this film. Which are more than 20 billion rupees in terms of Indian currency, and the film flopped badly at the box office. The film had a collection of $ 392 million at the box office worldwide. Which are more than 27 billion rupees in terms of Indian currency. 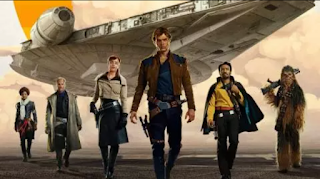 4. Pirates of the Caribbean: At World’s End
As we all know, Hollywood has been making big budget films for years, tell you that the film was released in 2007. The third film of Pirates of the Caribbean was franchise. The story of the 18th century was to be shown in the film. For which a big set was set on every location of its shooting. The film was made in a budget of 300 million dollars (about 20 billion rupees in Indian currency), and after the release of the film, total $ 963 million worldwide (around Rs 66 billion according to Indian currency) Had to earn 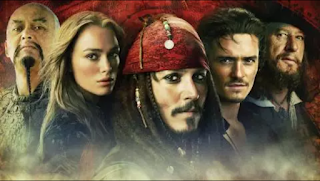 3. Avengers Infinity War
Well, the fans of Hollywood films do not have to tell about this movie. The film, which was released in 2018, which has shocked us superhero fans, is going to end after the forthcoming film Andgem this year. To create the film, Marvel Studios had spent around $ 321 million (about $ 22 billion in Indian currency), and the film outwit many films worldwide with its earnings, and the film has 2 billion Dollars (around Rs 137 billion according to Indian currency) have been earning. 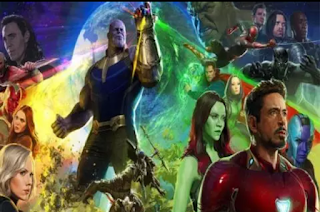 2. Avengers edge of ultrone
This film is by far the second most expensive movie of MCU. The film was released in 2015. There was also a major fight scene between the two superheroes Hulk and Iron Man in the film. Apart from this, the film’s Kalamax War was quite fun. A budget of $ 365 million (about 25 billion rupees in Indian currency) was used to make the film, and the film had a total collection of $ 1.4 billion (around Rs 96 billion in Indian currency) worldwide. 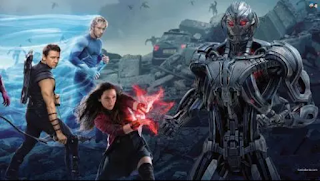 1. Pirates of the Caribbean on Stranger Tides
This movie made in Hollywood is by far the world’s most expensive movie. This film was released in 2011. The film is the fourth film of Pirates of the Caribbean, and the cost of making the film was about $ 380 million (about $ 26 billion in Indian currency), and the film’s earnings have also been very good all over the world, 1 billion dollars (about Rs 68 billion according to Indian currency). 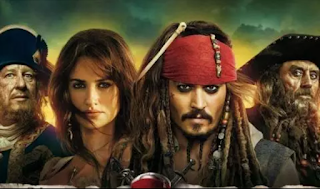 14 Satirical Illustrations That Shows Harsh Reality Of Our World