On May 26, 2019
0
Share
Hi there, welcome to my blog today we are going to take a look out some of the most dangerous birds in the world.

It is one of the Africa’s largest eagle with a wingspan of almost 3 meters. It is an aggressive predator and can kill adult baboons, sheep and has even attacked farmers that attempt to keep them away from their sheep. 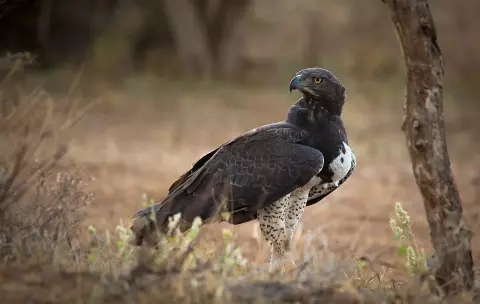 The Australian magpie is an aggressive and territorial bird, especially during its 6-9 week nesting season. If their territory approached upon they will immediately swoop down and attack. Eye Injuries, severe head lacerations and fatalities have been resulted from this terrifying Incidences. 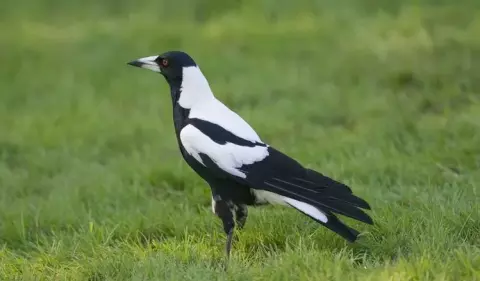 It is a small bird but it is so dangerous because it harbors a toxin in its flesh and feathers. it is the same poison that found on the deadly golden poison arrow frogs. 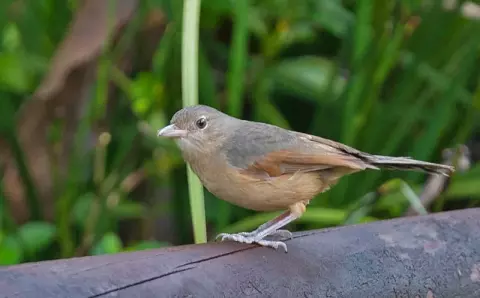 It is one of the largest and heaviest bird living in the planet. they are extremely powerful and can kill a human with a single kick. it can run over 40 miles per hour and they will become aggressive if they perceive a threat near by. 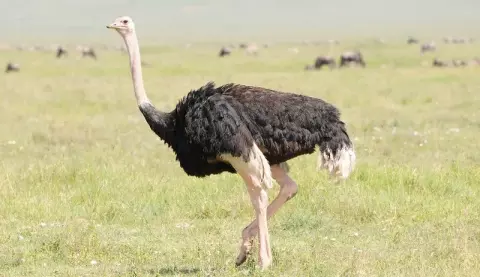 Cassowary is native to Australia and New Guinea, It has a razor sharp claws and can run up to 30 mph. they attack when someone intruded into the cassowary’s territory. It can kill humans with a single swipe of it’s razor sharp claws. 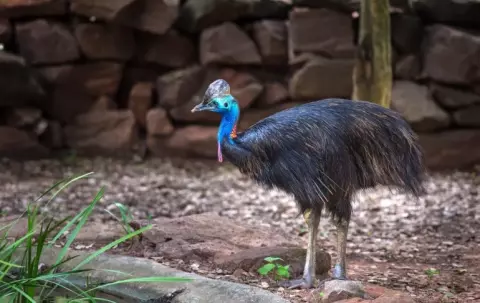 How One Can Write SEO Friendly Content to Improve SERP…