On May 16, 2019
0
Share
Dance and Bollywood have been tightly linked to one another and make for a simply irresistible combination that we have come to love through decades. Thus it is never too awkward to see dancers turning actors or actors who make us swoon with their dance moves. We know all the big and bright faces in Bollywood today have struggled their way up and strive hard to maintain their place, while so got a modest launch some others had started out as dancers in the background. It really makes for a great throwback to see where these Bollywood celebrities started out from! Take a look at celebs whose first jobs in Bollywood was that of a background dancer:

The popular Bollywood actor has to make a lot of struggle to reach where he is today. Even though Pankaj Kapoor already had an established career in the industry, Shahid never took advantage of his name and achieved the whole lot on his own. In the beginning of his career, he made appearances in ads and music videos.

Here are some stills from him being a dancing extra in Taal and Dil Toh Paagal Hai.. 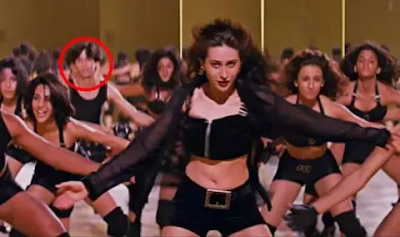 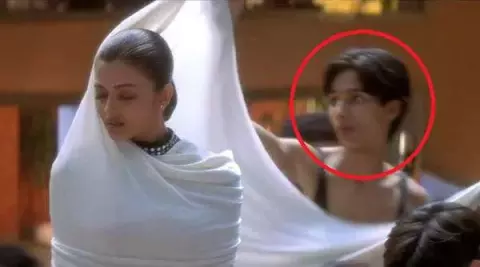 Before becoming an actor, Sushant Singh Rajput was a part of Shiamak Davar’s dance company and was one of the background dancers in the title track of Hrithik Roshan’s ‘Dhoom 2’. 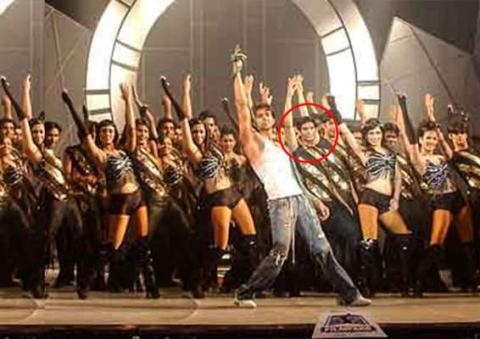 Presently Kajal is a well-known actress but she also started her career as a dancer in shows and movies. She was seen as a background dancer with Aishwarya Rai in ‘Uljhane’ track from ‘Kyun! Ho Gaya Na…’. 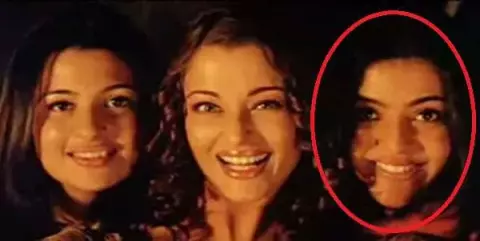 The famous choreographer and actor was also seen as a background dancer in ‘Lagan Lagi’ from Salman Khan’s ‘Tere Naam’. 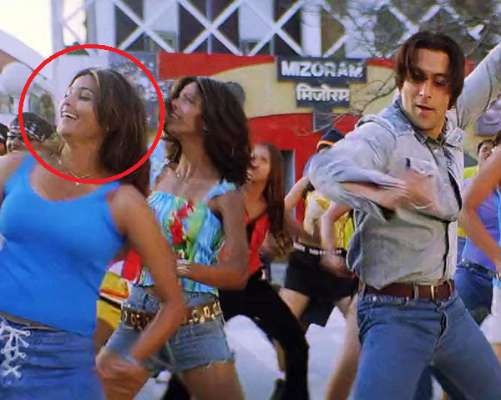 The popular actor was a choreographer in the beginning of her career in the film industry. Not many people know that he also danced in the backdrop in ‘Help Me’ track from ‘Aag Se Khelenge’ featuring Jeetendra and Kimi Katkar. 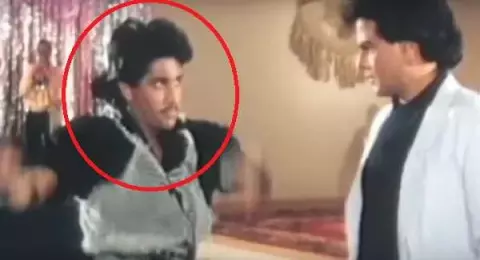 The Miss Asia Pacific 2000 was also a background dancer in south Indian movies initially and was seen in ‘En Swasa Kaatre’ track.

‘Before-and-After’ Photos That Will Make You Rethink Everything

You won’t believe how Neha Kakkar looked like before entering Bollywood; see her shocking transformation

These Satellite imagery shows how coronavirus has changed our world