On May 19, 2019
0
Share
No matter how complete the Marvel Cinematic Universe, it can never be on a par with the stories and narratives of the comic world, because it is in this medium where superheroes like the Avengers have been born and continue to evolve constantly, developed great and strange powers that we do not see in the cinematographic adaptations, but that would be of great help to defeat their rivals, for example Thanos.
Here are nine superpowers that the Avengers have in the comics, but that are not seen anywhere in the MCU.
1. Hulk can see the ghosts. 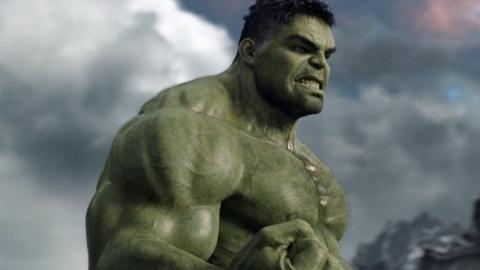 Besides having super strength, in comics you can see ghosts and communicate with the world of the dead. This could be a great help for Endgame , since half of our superheroes have disappeared and he may be the key to reach them.
2. Scarlet Witch can change reality by just thinking about it. 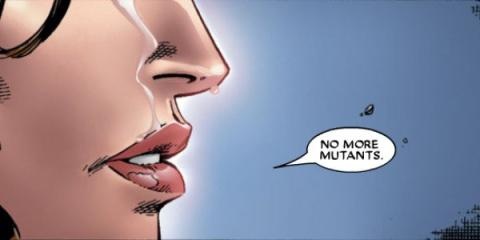 In the comic, Scarlet Witch can alter reality with just saying it, in a way very similar to the gem of reality.
3. Thor can speak in any language.

In Infinity War we saw him speaking groot because, according to him, he took classes of his language in Asgard. However, Thor has the gift to speak in all the languages ​​of the universe.
4. Spider-Man can communicate with spiders.

He has never appeared in the movies, but this ability allows Peter Parker to talk to the arachnids for espionage purposes.
5. Gamora can regenerate. 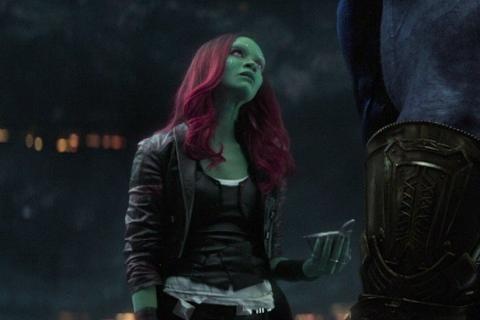 This member of the Guardians of the Galaxy can quickly heal any wound … It would have been useful when Thanos sacrificed her for the gem of the soul.
6. Captain Marvel can see the future. 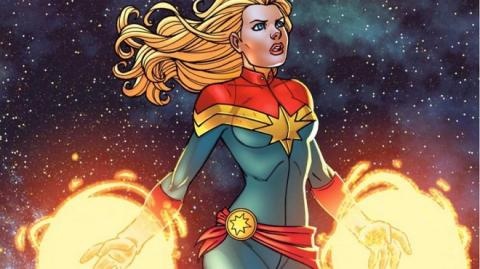 In the comic the Captain begins to develop this gift by receiving premonitions of what may happen in the future and ends up learning to control this mysterious capacity that, without doubt, makes it much more powerful.
7. Groot can control plants and trees. 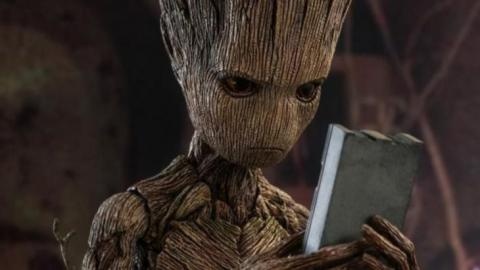 In addition to expanding its roots infinitely, Groot can control the entire kingdom of plants and trees. Incredible, do not you think?
8. Captain America can lift the Mjolnir. 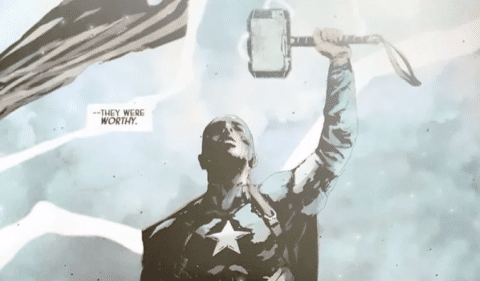 Only worthy people will be able to raise the Mjolnir, and although all the Avengers have tried, only the Captain (who has less strength than Thor, Thanos or Hulk) has been able to raise the deck, since it is who has the noblest heart of all .
9. Ant-Man can kill his enemies from within. 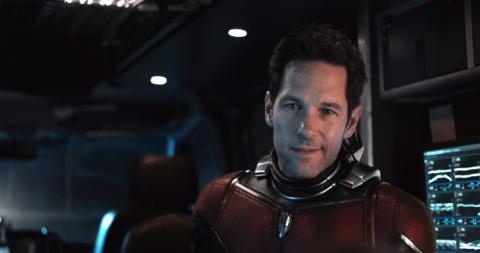 We do not know if the Russo brothers are aware of the theory of Ant-Man defeating Thanos, but as noted in the comics, this could happen in reality.
Maybe in the Endgame movie we can see the Avengers use some of these mysterious abilities and save the universe.
0
Share