On May 12, 2019
0
Share
Today We are going to share a News about World’s biggest movie right now Avengers : End game. 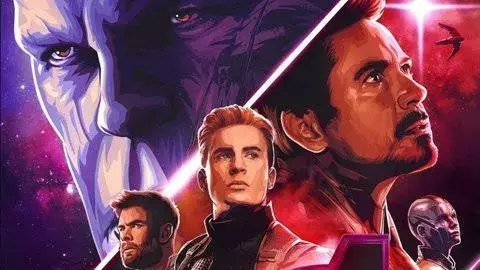 Marvel’s Avengers is very much popular among everyone and that’s why in only 11 days it has broken the record of Titanic (1997) which was directed by James Cameron. 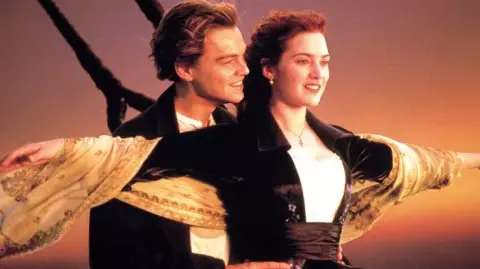 End game is just one place down from Avatar (2009) which is also directed by James Cameron. End game has grossed $ 2.2 billion and Avatar earned $ 2.7 billion. The difference is only $500 million and it could easily surpass Avatar.
The chances are very high because in only 11 days it earned more than $ 2 billion and hence there’s a long way to go.

Iron Man dies in Avengers: Why He Had to Go Out This Way In Avengers