On May 16, 2019
0
Share
What was the best part of your childhood? If someone asks me, I say it was watching TV before going to school, after coming from school, after tuition classes, before dinner and even before sleeping. Stars like Karishma from Karishma Kaa Karishma, Fruity from Son Pari and Sanju from Shaka Laka Boom Boom were no less than my lunch buddies.
As time passed, I grew up and so did these stars. Some have become famous TV actors, while some rule the Internet with their good looks. Come, let’s have a look at how our favourite childhood actor. 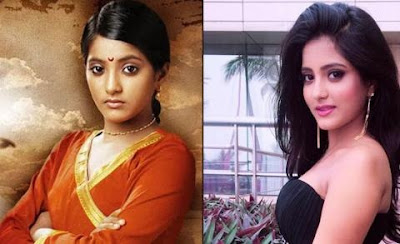 Known for her role as Manu in Jhansi Ki Rani, Ulka Gupta is said to be playing a supporting role in Karan Johar’s Student of the Year 2. 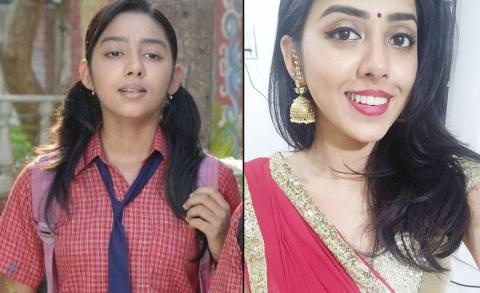 Known for her role in Taarak Mehta Ka Ooltah Chashmah, Jheel Mehta, is all grown up now. She
was 9 years old when she was a part of the show. Now she is just focussing on her studies. 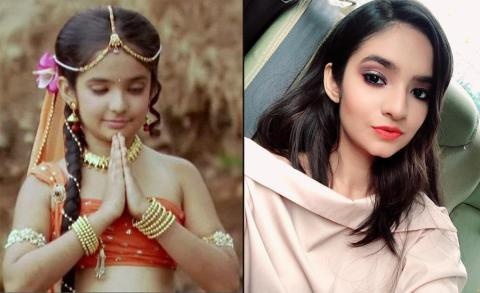 Anushka Sen played the role of young Parvati in Devon Ke Dev… Mahadev. She was a part of shows like Yahan Main Ghar Ghar Kheli, Amrit Manthan, Haar Jeet and many more. 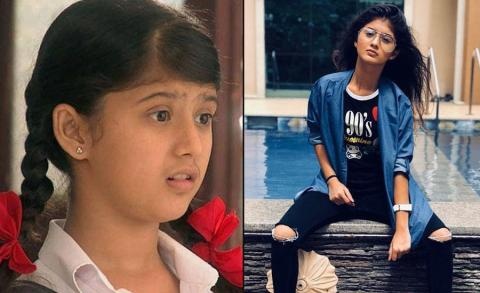 You must have seen Arishfa Khan in shows like Veera, Yeh Hai Mohabbatein, Jennie Aur Juju and Baal Veer. Mostly known for her participation in Veera, Arishfa is now an influencer and vlogger. 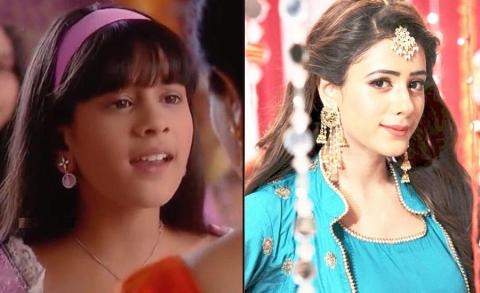 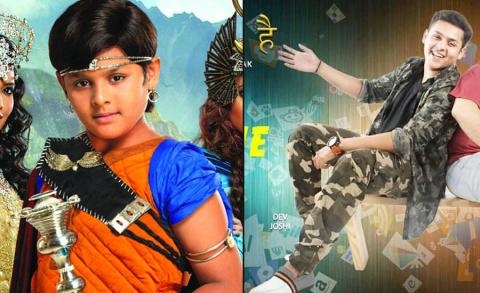 Dolly Singh from Best of Luck Nikki aka Sheena Bajaj 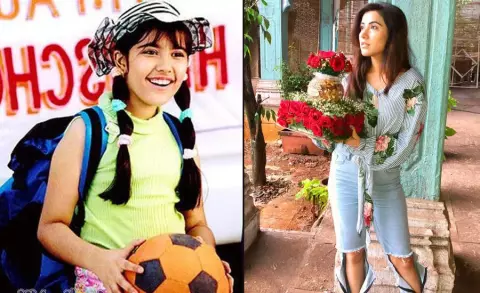 Who doesn’t remember Dolly Singh from Best of Luck Nikki? Well, if you’d look closely you will see that Sheena Bajaj was a part of Bhoot Unkle as well. 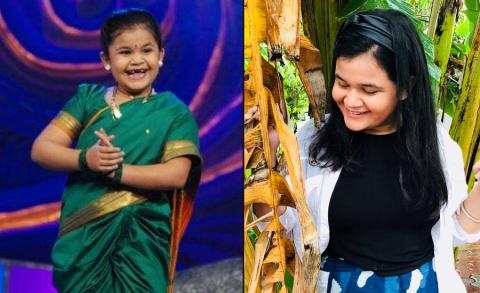 In 2010, actor/comedian Saloni Daini appeared on Comedy Circus Mahasangram as a stand-up comedian. 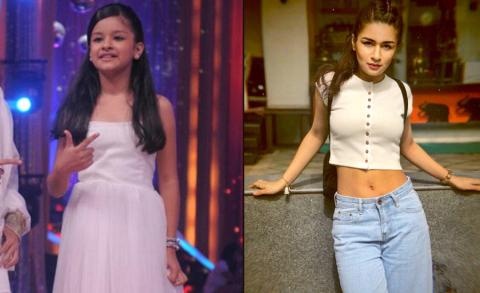 Avneet Kaur started her career with Dance India Dance Li’l Masters as a contestant. She is famous for her role of Young Paaki in Ek Mutthi Aasmaan. 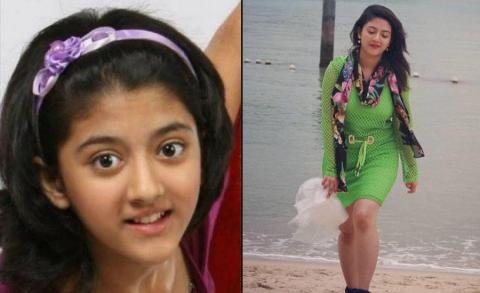 First a famous child actor and now a famous Telugu actor, Shriya Sharma has made herself a famous artist in the industry.

These 5 Bollywood Actresses’ Before And After Pictures Will Surprise You

These Satellite imagery shows how coronavirus has changed our world

You won’t believe how Neha Kakkar looked like before…