Iron Man dies in Avengers: Why He Had to Go Out This Way In Avengers 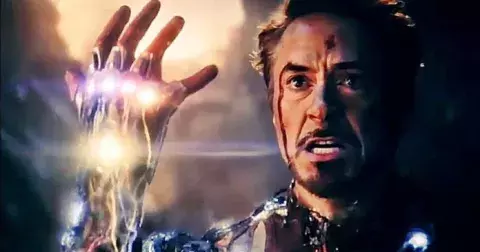 All the fans had thought that Marvel would never kill Iron Man. The fans fully confirmed that Captain America die in this Movie. However, when they killed Tony Stark, it actually made Fans to cry. We all had understood that there was “No other Way!” as Doctor Strange himself had said in Infinity War.
Now, Marvel Writers give explanation as to why Tony Stark had to lose his life and sacrifice himself in the movie, Avengers: Endgame. They said:
“The five-year jump allowed him to become this fully realized human: He married Pepper, he had a child, he basically retired from public life and lived a very peaceful existence out there in the country. 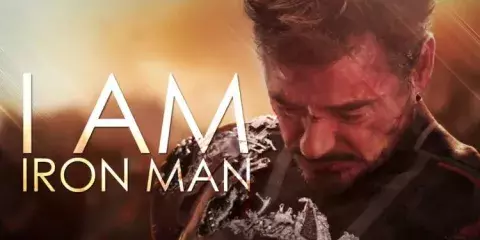 We knew he was going to die, but we wanted to put it in his hands as opposed to someone else’s. Directed by Joe & Anthony Russo, Avengers: Endgame stars Robert Downey Jr., Chris Hemsworth, Mark Ruffalo, Chris Evans, Scarlett Johansson, and many others
“Thanos snapped his fingers in Avengers: Infinity War and half the life in the universe instantly dissolved into dust. Now a ragged group of surviving warriors, including Captain America, Black Widow, Iron Man, Thor, and the Hulk works to counteract the Mad Titan’s genocidal action. 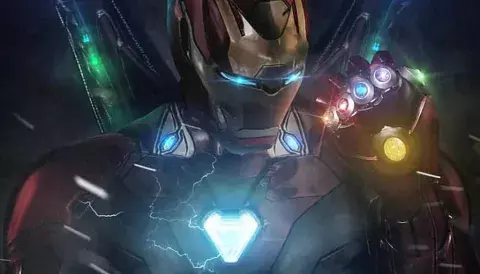