On May 7, 2019
0
Share
We all know Hollywood is almost like a huge factory where people churn out movies at an incredible pace. If you don’t make a new movie for a couple of years, the audience will forget about you and you can spend the next decade trying to work yourself back into the spotlight.
Dwayne Johnson 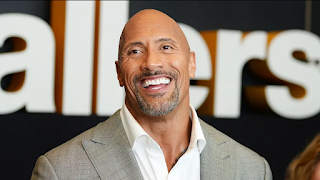 Like Kevin Hart, but with action movies. So many of them. Oh dear lord. I can barely keep up.
Donald Glover 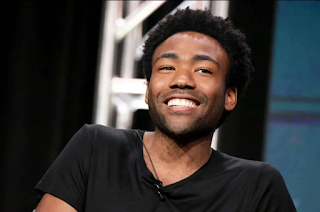 Not only is he busy in Hollywood being a young Lando Calrissian, among other things, he’s also working on his music as Childish Gambino.
Samuel L. Jackson 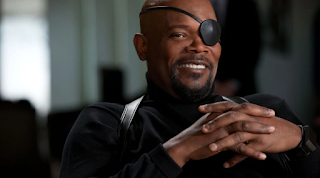 I mean, he plays Nick Fury and the MCU churns out multiple movies a year. The guy’s career is pretty much sustaining itself at this point. Also, don’t forget the highly anticipated Glass movie coming up.
Idris Elba

Just looking a year back, there were 2 MCU movies (Thor: Ragnarok and Infinity War) and The Dark Tower. This guy is rocking the world of comic book movies.
Kevin Hart 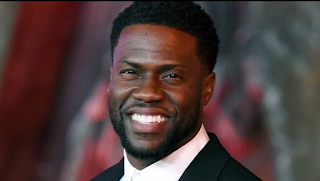 Granted, most of what he makes are silly, barely worth watching comedies, but boy does he make a lot of them!
0
Share

14 Satirical Illustrations That Shows Harsh Reality Of Our World