On May 14, 2019
0
Share
Today we have brought an interesting article about some most expensive things owned by Bill Gates. Let me reveal this article with all of you here. 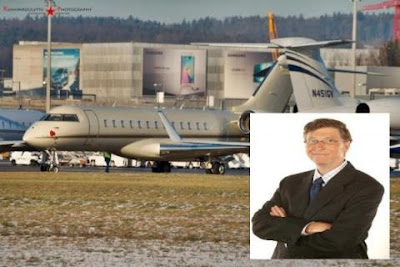 Do you know Bill Gates owns a private Jet that can compete against high-end corporate jets like Boeing 737 BBJ, Gulfstream V & Airbus ACJ319. 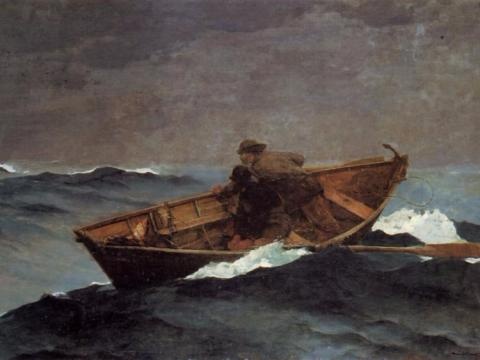 You will be surprised to know that Bill Gates owns a painting ‘Lost on the Grand Banks’ for $36 million in the year 1998. 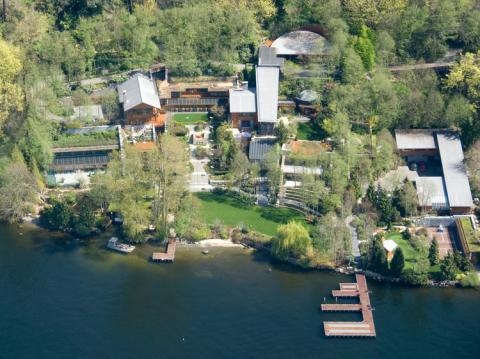 Let me tell you that Bill Gates owns an artificial stream & a beach which is shown in the above picture. 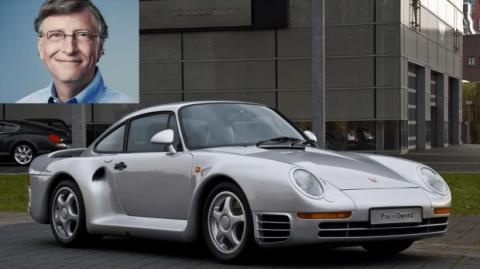 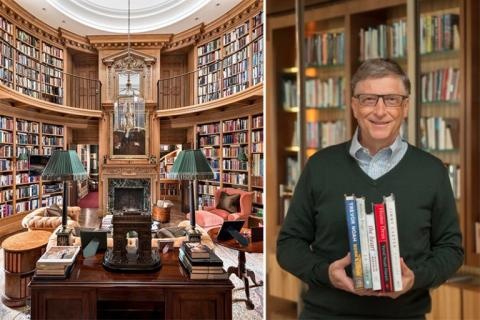 Bill Gates love reading books as much as he loves his gadgets & so he has a whole library in his house. His books library is 2,100 square foot. 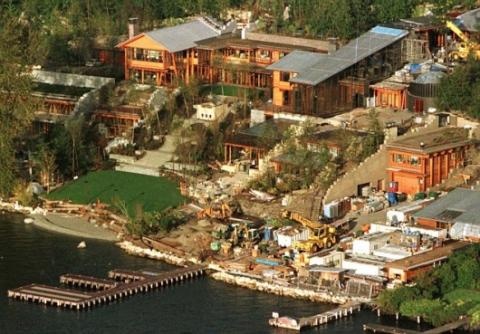 Do you know Bill Gates house is reported to be worth $123.54 Million & it literally took 7 years to construct this house. How many of you want to be rich like him guys?