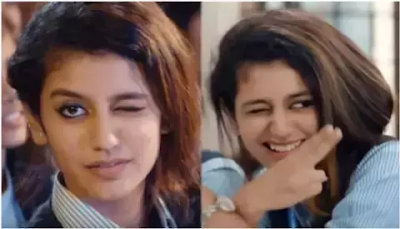 A 30-second clip from a song from her debut Malayalam film Oru Adaar Love turned Priya Prakash Varrier into an overnight sensation. The girl’s undoubtedly gorgeous but her wink is what made many hearts fail. 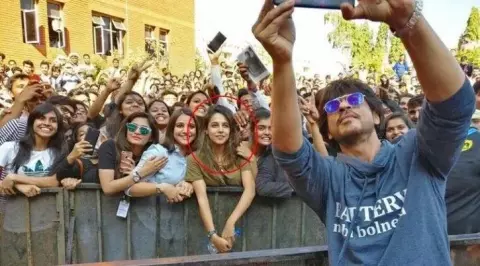 While promoting Raees, Shah Rukh Khan posted this picture on his official Facebook page and all hell broke loose. And it was not because of him or his film that his selfie at the Symbiosis Institute of Design went viral. It was because of the girl standing in the first row who soon became the “olive top girl” men couldn’t take their eyes off. It was later revealed that her name was Saima Hussain Mir, who was a third-year student at SID from Srinagar. 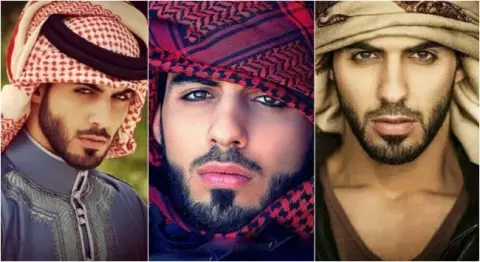 Omar Borkan Al Gala, born on 23 September 1989 in Baghdad, Iraq is a poet, actor, model and photographer. This guy had a very interesting story. A report says that because of his stunning personality and amazing looks he was deported from Saudi Arabia. Also according to Arabic language newspaper Elaph, a festival official said three guys are taken out of the ground. And the reason for that, being too handsome and had a concern that females would fall for them. Omar was one of the three guys. After that, he becomes the Internet sensation with 2.5 million followers on Facebook and more than 960k followers on Instagram. He has also received many gifts from anonymous people which includes even a Mercedes G55 from his female admirer. 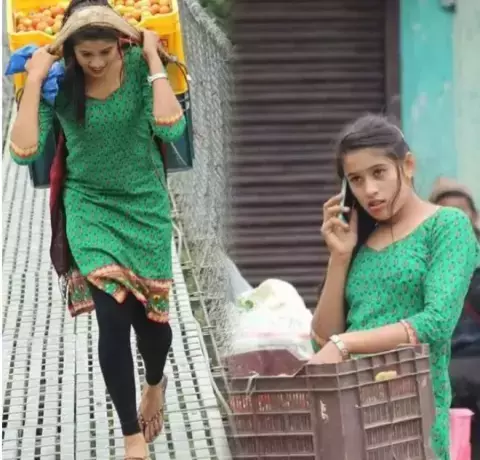 The netizens virtually began “hitting” on this “Nepali tarkariwali” who went viral after her pictures went viral on social media. According to the Gundruk Post, the unidentified girl was clicked by a Nepali photographer Rupchandra Maharjan. People were quick to share her pictures after they found the girl extremely attractive. 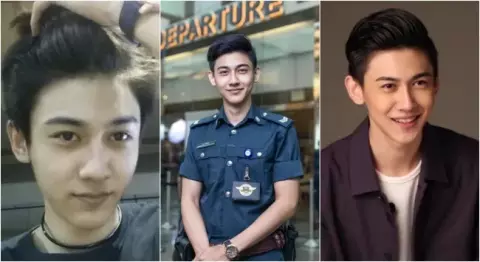 Lee Minwei, 22-year old is a Corporal in the Auxiliary Police Force at Certis Cisco at Changi Airport Singapore. One day he was at his regular routine at security and a person clicked his picture while he was checking the passports and posted it on local humor site SGAG. Soon that post went viral and everyone started looking for his identity. Later Changi Airport officially discloses the identity of the officer and become the Internet sensation with his incredible smart looks and charming smile. In an interview, he said that “There are times when tourists ask me to take photos with them, but I never expected something like this to happen”.

You won’t believe how Neha Kakkar looked like before…