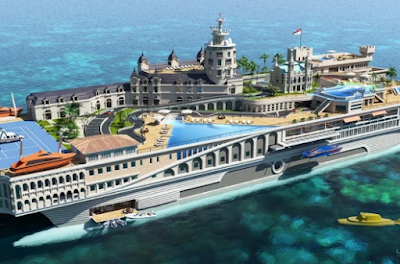 1. Symphony of the Seas 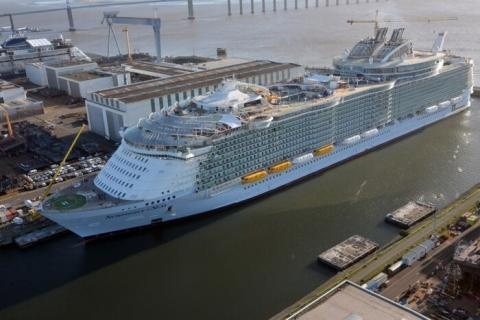 2. Harmony of the Seas 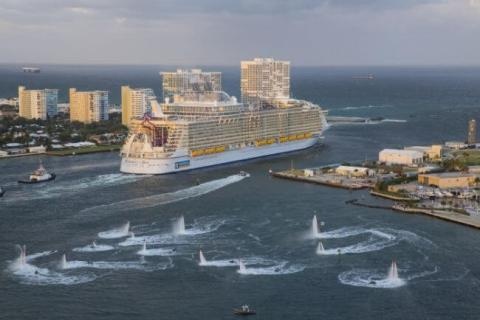 3. Allure of the Seas 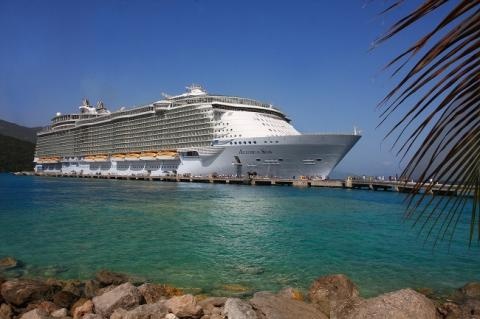 The 362-meter-long Oasis-class cruise ship, Alure of the Seas, is third in the list after its sister ship.

4. Oasis of the Seas 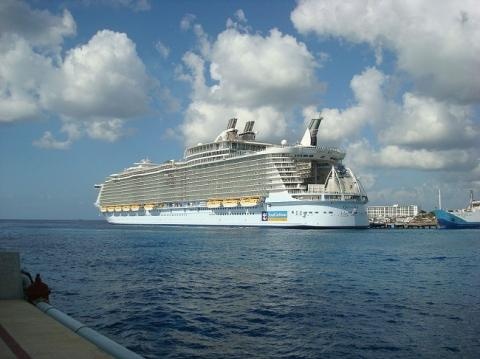 The first ship in Oasis class cruise ships of the Royal Caribbean, Oasis of the Seas, was the largest cruise ship when entering service in 2009. 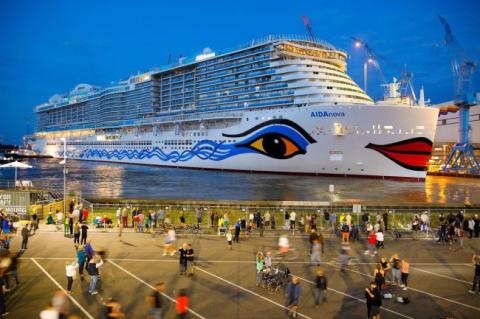 Ida Nova is the world’s first cruise ship by AIDA Cruise, which can be operated by natural gas (LNG) at sea and port. 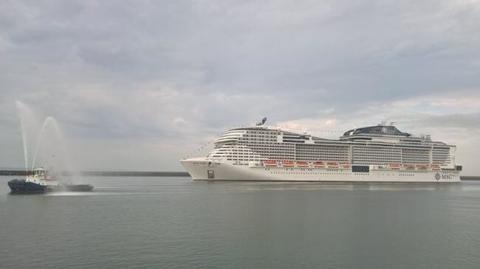 7. Quantum of the Seas 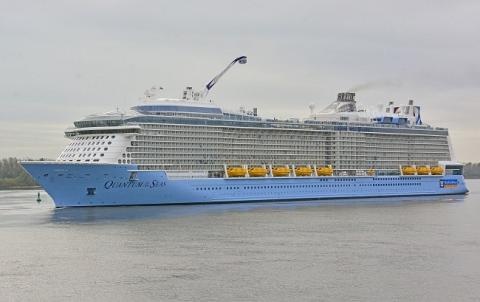 The Royal Caribbean’s Quantum of the Seas is the first of three Quantum-class cruise ships. The 168,666 GT Cruise ship was built by Mayor Weert and in November 2014 it was inaugurated from New Jersey.

8. Anthum of the Seas 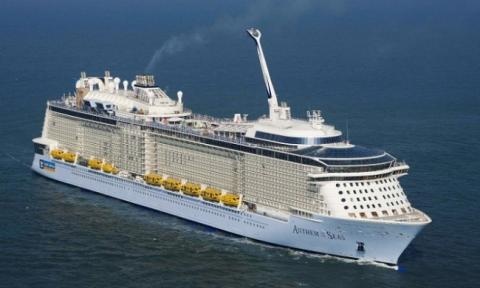 9. Ovation of the Seas 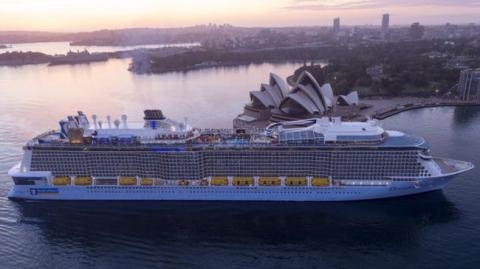 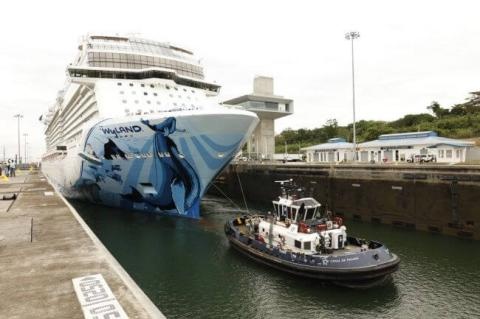 Thanks for scrolling down.